A Girl Called You Sweet: What Could It Mean? 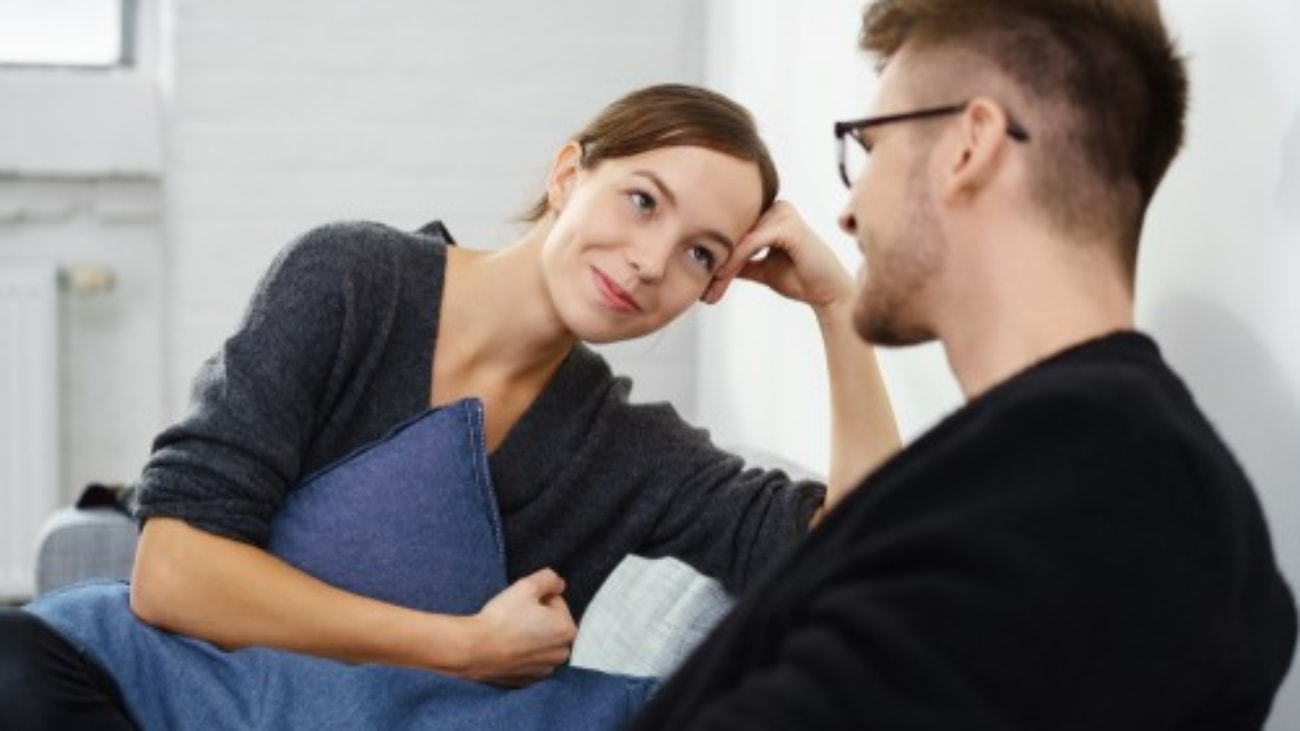 So there’s this girl you’re really into. You want to impress her by doing nice things for her. And when you finally execute your grand statement of love (or just a cute little favor that you know she’ll like), she says “You’re so sweet!”

That’s a good thing, right? Women like guys who are sweet, so that could mean that she likes you, right? Well, that depends entirely on the context. And if you want to know the truth about being called sweet, read on.

What Did You Do to Make Her Say That?

A girl wouldn’t just call you sweet out of the blue. There has to be something you did to make her think you’re sweet. “Sweet” isn’t exactly a word women tote around and throw at people at random, it has a little more meaning to it than most people think.

So think about what you did to make her think you’re sweet. A girl might say you’re sweet when you do her a nice favor like picking up a package for her from the lobby or asking her if she wants some coffee as you head towards the break room. However, it can also be a response to something a little grander. Did you get her some flowers for her birthday? Did you get her a souvenir from your vacation? Did you collect her hair samples and meticulously document each outfit she wore whenever – okay, don’t do that. Once you know what you did to make her call you a sweet guy, it’s time to move on to the next phase of analysis…

How Close Are You Exactly?

“Sweet” is an adjective a girl can use to describe just about any guy. It works for describing cute old men who are gentlemanly towards their wives. It works for little kids who give you freshly picked flowers on Valentine’s Day. It also works for guys who just do nice things in general.

How can you know the context of why she’s calling you sweet? Aside from knowing what you did to make her say that, you should also be aware of just how close you are.

For instance, if your girlfriend calls you sweet, it’s her way of saying how much she appreciates what you do for her. Maybe you took the time to paint her nails when she’s feeling blue or you got her some takeout on your way to her place. That’s sweet, and her calling you sweet is just one of those endearing things girls do.

However, if you’re just friends, being called sweet is a sign of appreciation. But if you’re hoping for a little more than friendship, sweet should be the last thing you hope to be called. When she calls you sweet for doing her a little favor, it’s her way of changing up the generic “thank you” and giving you a genuine compliment. The downside is that while she did give you a compliment, she sees you as nothing more than a friend.

Lastly, if you are barely acquaintances, calling you sweet might just be her default response to anything nice you do for her. Take it in stride and expect nothing more.

Translations of “You’re So Sweet!”

Below, we’ll talk about the many meanings behind being called sweet by a girl.

You’re just a friend who did something nice for her, nothing more. Perhaps she thinks that a simple “thank you” is not enough to convey her gratitude, so she adds in “you’re so sweet” to make you feel good about what you did for her. However, keep in mind that it’s basically her telling you that she just thinks you’re a friend, albeit a sweet one.

Further translation: Thanks for doing me a favor.

As with above, she wants to give you a compliment while also thanking you. She wants you to know that your effort is much appreciated, and she would like to add a little something extra to show that. We understand that it can be confusing when a girl tells you that you’re sweet because it’s easy to think that it’s a sign that she likes you. But remember, many girls wouldn’t call the guy they like “sweet.” They’re more likely to forego a compliment for a longer conversation or an invitation to hang out.

There are times when you might find yourself feeling confused because the girl who called you sweet is already taken. Does this mean that she has the hots for you despite having a boyfriend? Does this mean that she’s willing to leave her guy for you, the sweet guy? Unlikely. Instead, it could just be her way of projecting and hoping her boyfriend would do the things you do for her. But sadly, she won’t leave him for you, no matter how nice you are.

Further translation: This is unwanted attention.

Did you do something you think is nice yet completely unsolicited? Did she give a hint of a wince when she called you sweet? If this is the case, it’s quite likely that what you did for her wasn’t entirely welcome. And instead of rebuffing you outright, she instead resorted to giving you a compliment in the hope that you would leave her alone.

What the Internet Says

You want the real and honest consensus about what the guys and gals of the internet think of being called “sweet”? Well, brace yourself because it’s not pretty. To most of the folks online, being called sweet is basically the kiss of death. She’s giving you a compliment and appreciating what you did, but it’s her way of telling you that she has no interest in you, at least not in the romantic sense.

You can bask in knowing that at least she thinks you’re sweet, but don’t expect anything more from her than friendship.

Sorry to break it to you, but when the girl you like calls you sweet, it’s not exactly her way of saying she likes you as much as you like her. But hey, at least she appreciates what you did for her, right?