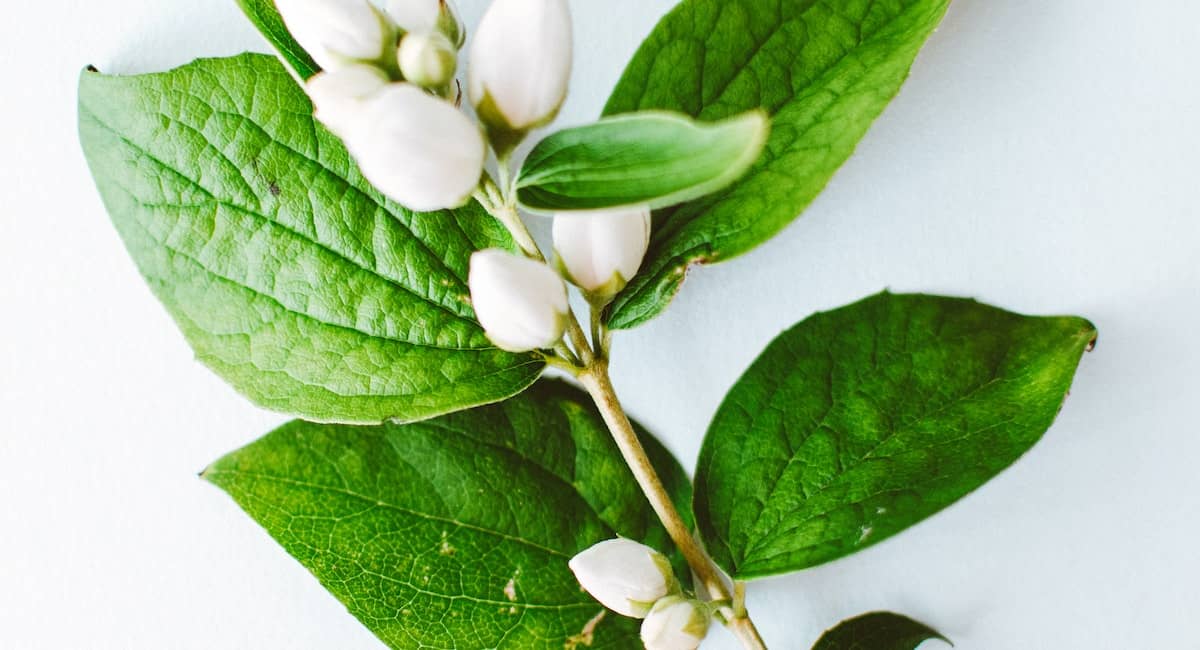 Here is an herb that protects from everything to bad breath to yeast infection and a lot of things in between.

Named “Herb of the Year” in 2001 by the International Herb Association, sage provides us with a long list of health benefits. – World’s Healthiest Foods

An introductory to sage is written in Spice Your Way to a Healthier Life here along with a brief description of fourteen other spices. While this article gave a synopsis this one will take a closer look at the herb we cannot seem to do without at Thanksgiving time, but forget about it the rest of the year.

It has been used as a natural preservative since time began.

In ancient civilization sage was used to preserve meats and they were actually wrapped in it. The Romans had special ceremonies where it was gathered and thought to preserve life. It has taken on a special significance for thousands of years.

Sage is an antiseptic and an antibiotic.

The culinary herb, sage (Salvia officinalis) has antiseptic and antibiotic properties. The word Salvia comes from a Latin word which means to heal. – Health and Healing – The Natural Way by Reader’s Digest. A weak infusion of tea can be made by steeping two teaspoons of chopped fresh leaves or 1 teaspoon of dried for about 10 minutes in a cup of boiling water, then strain. Cover your tea while steeping to contain its healing properties. Gargle or rinse with the tea to aid in healing mouth ulcers, soothing a sore throat or freshening breath.

Sage is a sister to the herb rosemary which is explored in The Many Health Benefits of Rosemary It is in the same mint family (Labiate) and contains many of the same volatile oils, flavonoids and phenolic acids including rosmarinic acid. The leaves and stems contain antioxidant enzymes which help to stabilize oxygen related damages to the cells. Sage provides natural anti-inflammatory relief from a number of ailments such as bronchial asthma, arthritis, and atherosclerosis.