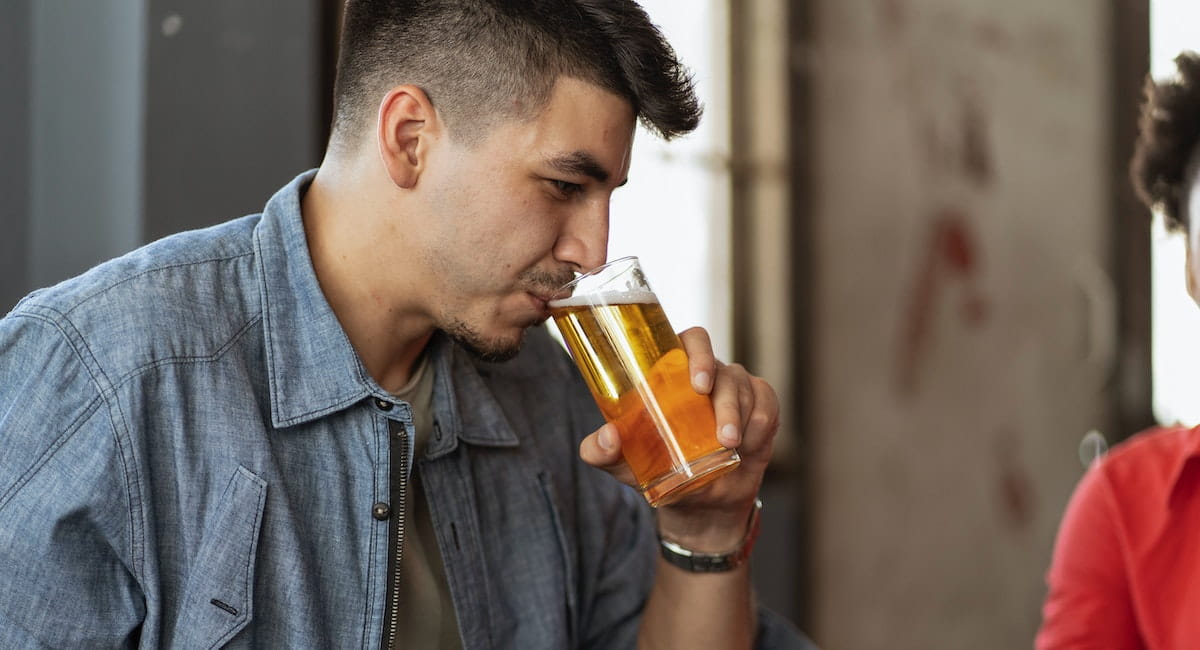 Urine therapy has been used for thousands of years. Fresh urine from a healthy person is sterile. It contains no germs or only the few it picks up when it comes in contact with the penis or the labia. In the 1970s it was recommended as a lifesaving technique during a drought in Amman Jordan. The radio announced, ” We cannot help you except by telling you that you may be able to save your childrens lives by letting them drink their own urine. It will cause them no harm.

Across the world in desert conditions, people clean and sterilize their wounds with urine when no fresh water is available. The medical texts of the Aztecs five hundred years ago advised the people to wash wounds with fresh, warm urine and some American Indians used urine for regular skin care. Meriwether Lewis and William Clark found a group of Indians in the Oregon area who, in Lewis’s words, “have a custom among themselves of bathing all over in urine every morning.”

The Chinese used urine medically at least 2000 years ago and to further confound us, Greek physicians more than 2500 years ago originated the word “Diabetes” which means “to pass sweet water.” How could they know that the urine passed by diabetics was sweet? The only possible answer is, they tasted it. Modern urinalysis is only a high tech version of what physicians have prescribed for thousands of years.

Just as surprising to us is that fresh urine is nontoxic and is widely appreciated in the pharmaceutical industry. Typical urine contains 95% water and 5% solids, the solids are mainly urea and salt. College students, tasting tiny crystals of urea handed out by professors say it makes the tongue feel like it’s shriveling up, then comes a cold sensation and a bitter taste. This sensation comes from ureas high pressure literally sucking the moisture out of the cells of the tongue. Urea is used in medications treating inflammation of the cervix, tears, and wounds caused by cauterization. The water sucking action can also kill microorganisms. Urea is used as an antibacterial and antifungal agent. Vets also use it to treat wounds in animals.

According to scientific reports a recent use for urea is in Herpigon, a treatment for herpes. It has eliminated all symptoms of genital herpes over a several year period and lowered the viral infection. Another popular urea product, Melatonin is one of the natural hormones that helps people sleep, and has a tranquilizing effect. Drinking fresh morning urine will raise Melatonin levels in the body creating the same effect as buying melatonin over the counter. Most women are familiar with one of the medications made from urine, the hormone Premarin.

There are so many ways urine is being used today but another common use is in soaps and cosmetics creams. If you use moisturizer or wrinkle cream you are probably using urine. Dr. Scholl’s urea based Smooth Touch Deep Moisturizing Cream is one of them. If you are curious to know if urine is in your creams, look in the list of ingredients for the word urea.